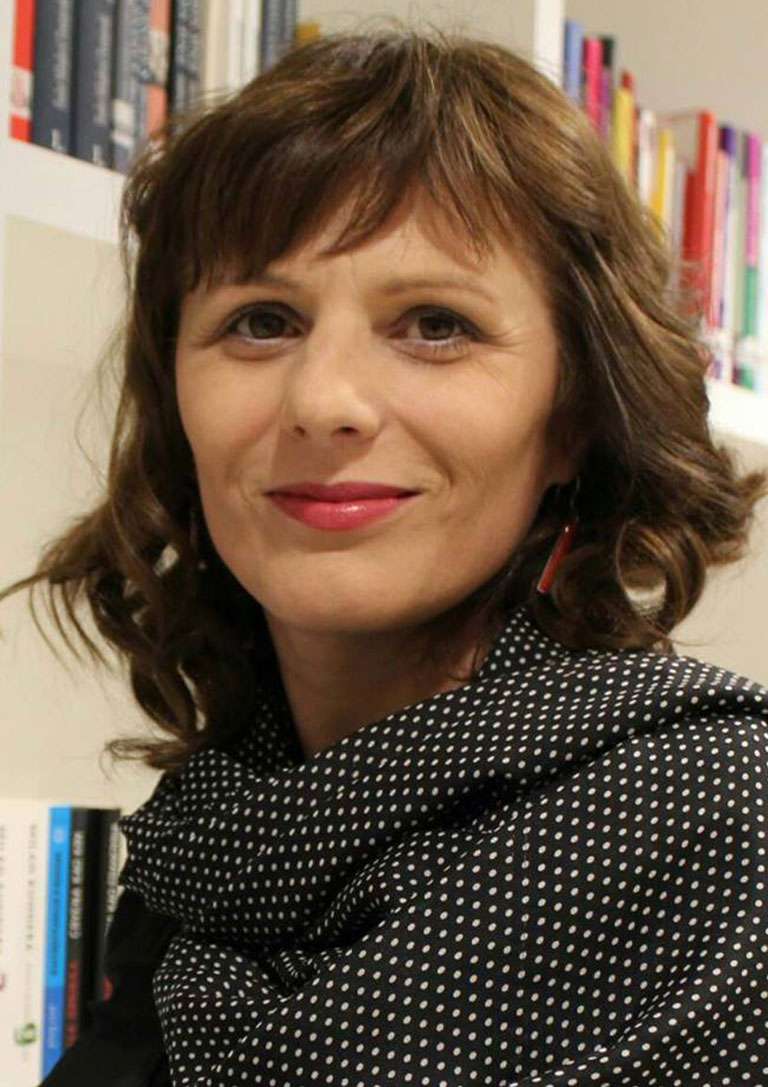 Julijana Adamović is an award-winning writer whose recent autobiographical-inspired novel Divlje guske/Wild Geese (2018) was received excellently by both critics and the general public. Born in 1969 in northern Serbia, in the Pannonian Basin’s multinational region of Vojvodina (more specifically, in Bačka, the western part of Vojvodina), a region that has over the centuries “changed” which state it belongs to, as well as its own ethnic structure. Although intensive migrations had brought together people of various belongings, the war in the 1990s once again threw relations into disorder and forced a new wave of migration, capturing this author’s interest. In the novel Divlje guske/Wild Geese, through the prism of an intimate story about the coming-of-age of twins in the 1970s, in a rural ambiance, she also reflects on the social situation of Socialist Yugoslavia, as well as the traces of the times that preceded it, with first-hand insight into the fluidity of identity. She currently lives in Vukovar.